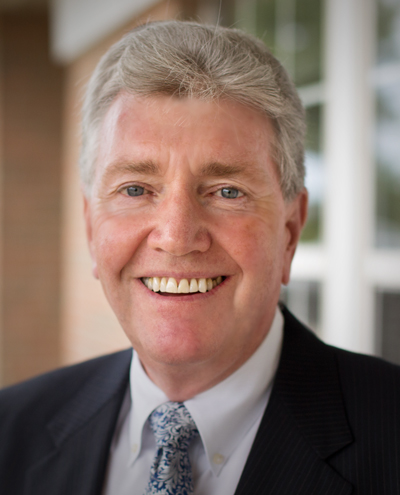 Emmett is one of the most experienced probate and criminal lawyers in Ohio; having tried more than 300 jury trials, both criminal and civil. You won’t have to go very far in any direction to find someone who knows Emmett. Emmett brings a wide breadth of knowledge to his clients from the many years spent serving in the United States Army, Ohio National Guard, and from his roles as Assistant Cuyahoga County Prosecutor, Senior Trial Counsel for both Aetna & Nationwide insurance companies and medical malpractice defense counsel for St. Vincent Charity Hospital in Cleveland. Emmett is a decorated veteran from the first Gulf War; Operation Desert Shield/Desert Storm and also served as JAG Officer for the State of Ohio from 1989 to 2004. Emmett retired from military service in 2004 having attained the rank of Colonel.

When Emmett isn’t working, you’ll find him somewhere on a beautiful golf course. He has been fortunate to play on some of the most famous courses in the world including the old course at St. Andrews in Scotland, Pebble Beach, California, Whistling Straits in Wisconsin and the Robert Trent Jones Alabama Golf Trail.